The face of the sculpture depicted Kim Haksoon, a Korean woman forcefully taken at the age of 17 by Japanese soldiers and confined to a "comfort station"

"Our sincerity and efforts should not be doubted," she said 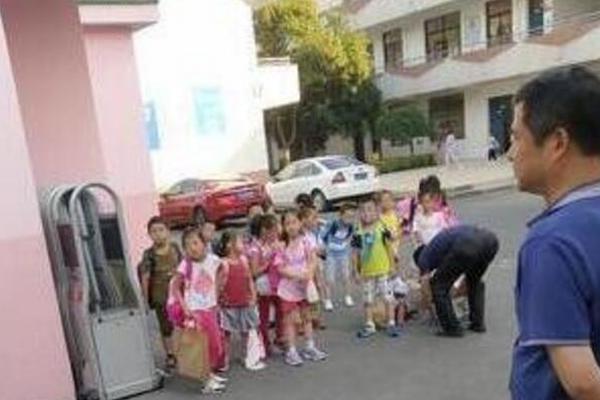